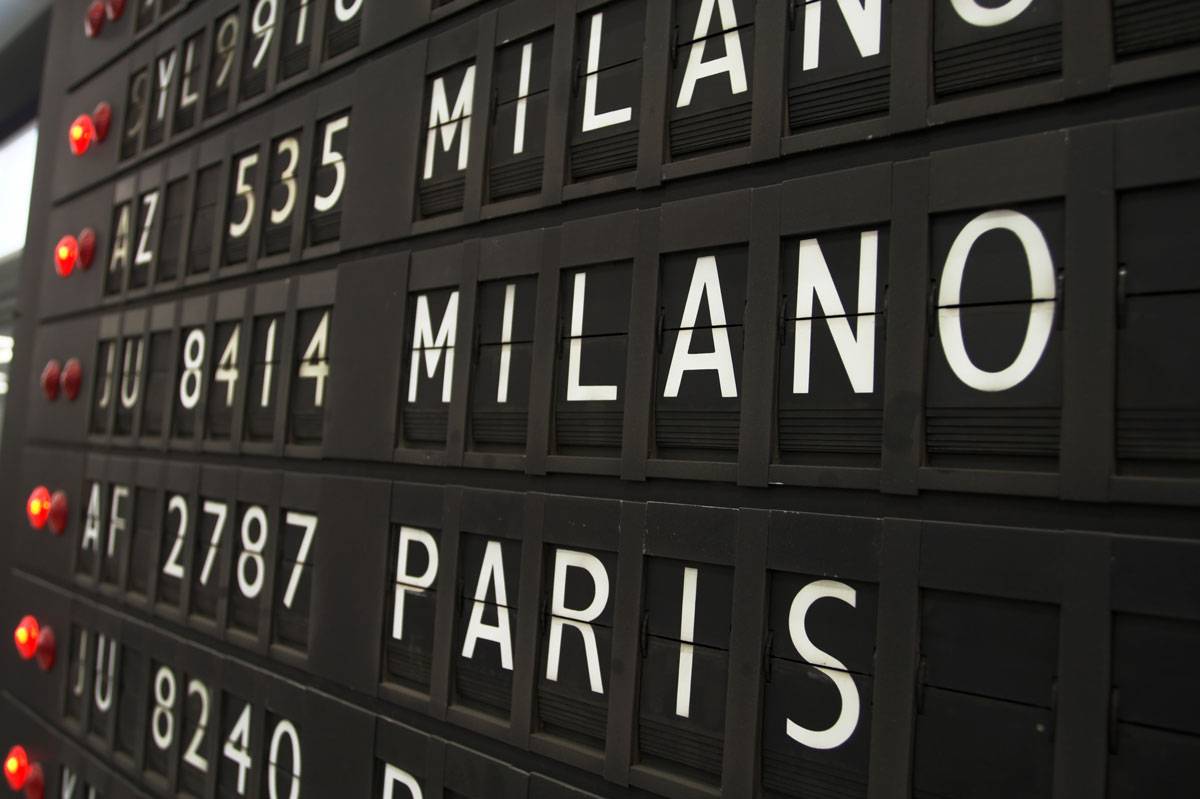 You’re planning a trip to Italy. There are so many decisions to make. One questions people have is, “What are the airports like?” Italy has several airports however the largest are Rome’s Flumicino (FCO) and Milan’s Malpensa (MXP). Traveling to Venice? If so, you would fly into Venice’s Marco Polo Airport (VCE) For those wanting to leave and depart from the Tuscany area you would arrive at or depart from Florence’s’ Peretola (FLR).

Rome’s airport is the largest airport in Italy and sixth in Europe for traffic volume. Its located 16 miles southwest of Rome. There are three terminals for domestic, international and transatlantic flights. While waiting for your flight you will have time to browse through over 130 shop that sell both local and imported goods as well as a multitude of eateries from fast foods to restaurants. Duty free shops for last minute gifts, tourist information centers, medical stations with doctors, banks, ATMs and currency exchanges are also available. To get into Rome by train will take 30 minutes and by taxi 40-60 minutes.

Milan’s Malpensa airport has two terminals. Once for Domestic, intra-schengen flights, non-Schengan and some intercontinental flights. The other is for low cost carriers. Milan’s airport has over 100 shops, restaurants and bars so you won’t be bored waiting for a flight. The airport is located 31 miles for the center of Milan.

Venice’s Marco Polo Airport has both international and domestic flights. It’s not on the island of Venice but rather in the city of Tessera about 5 miles from the center of Venice. To reach Venice you would travel by bus, train or motor boat. The buses and trains will have to stop on the outskirts of Venice since motorized vehicles are not allowed on the island. Venice’s airport is small with a few eateries and shops. What do people find appealing about the airport? The proximity to the island of Venice and the fact that one can take a motorboat to reach their accommodations.

Finally, Florence’s Peretola airport is quite a bit different from both Milan and Rome. Located 4.5 miles from downtown Florence this small airport has both international and domestic flights, one runway, two eateries, a few shops and little to do while waiting to depart. However, due to its small size it is also a less crowded airport. Think back to the days before TSA, lines an hour long and traffic trying to get into the airport parking lot.

Regardless of which airport you use there is one fact that is the same for each airport. You are flying into Italy for a vacation. Enjoy yourselves – it’s the start of a perfect holiday. 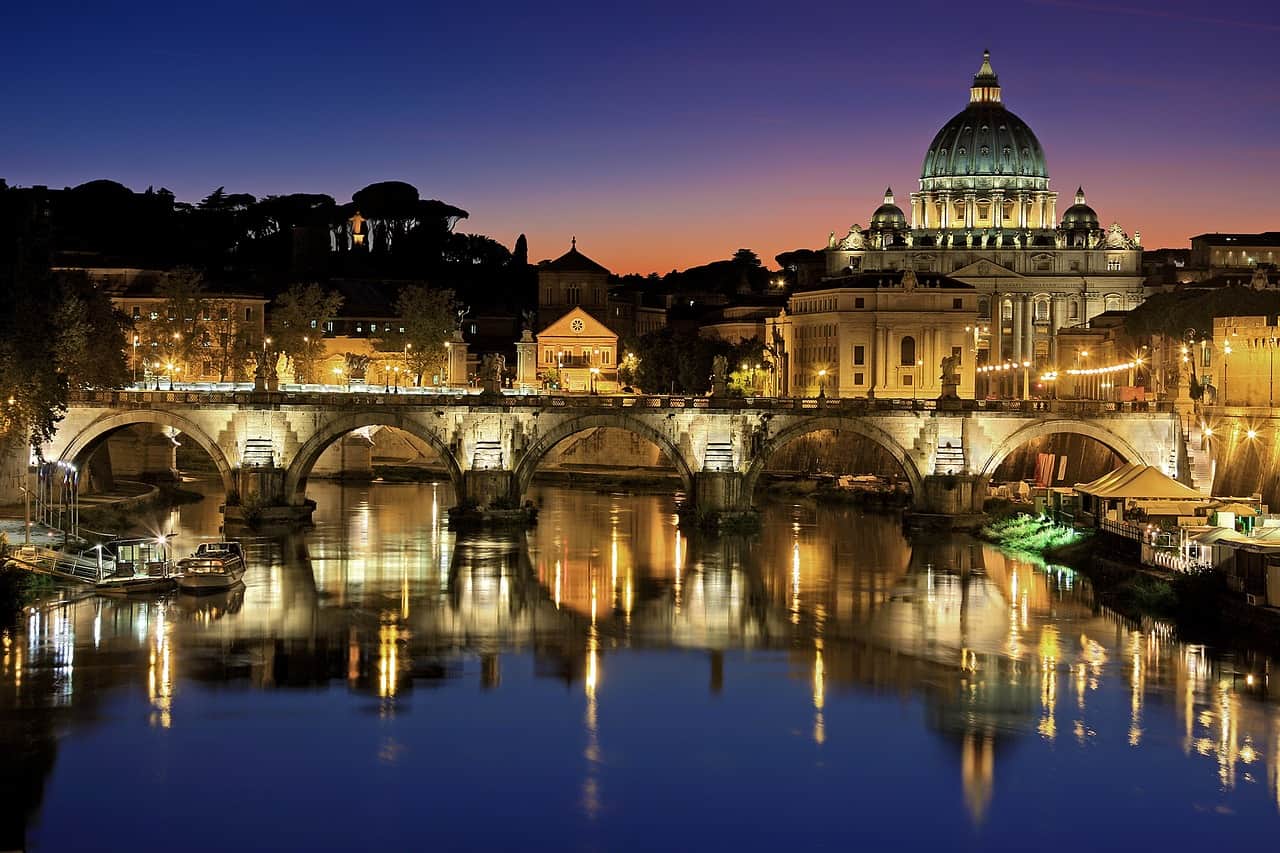 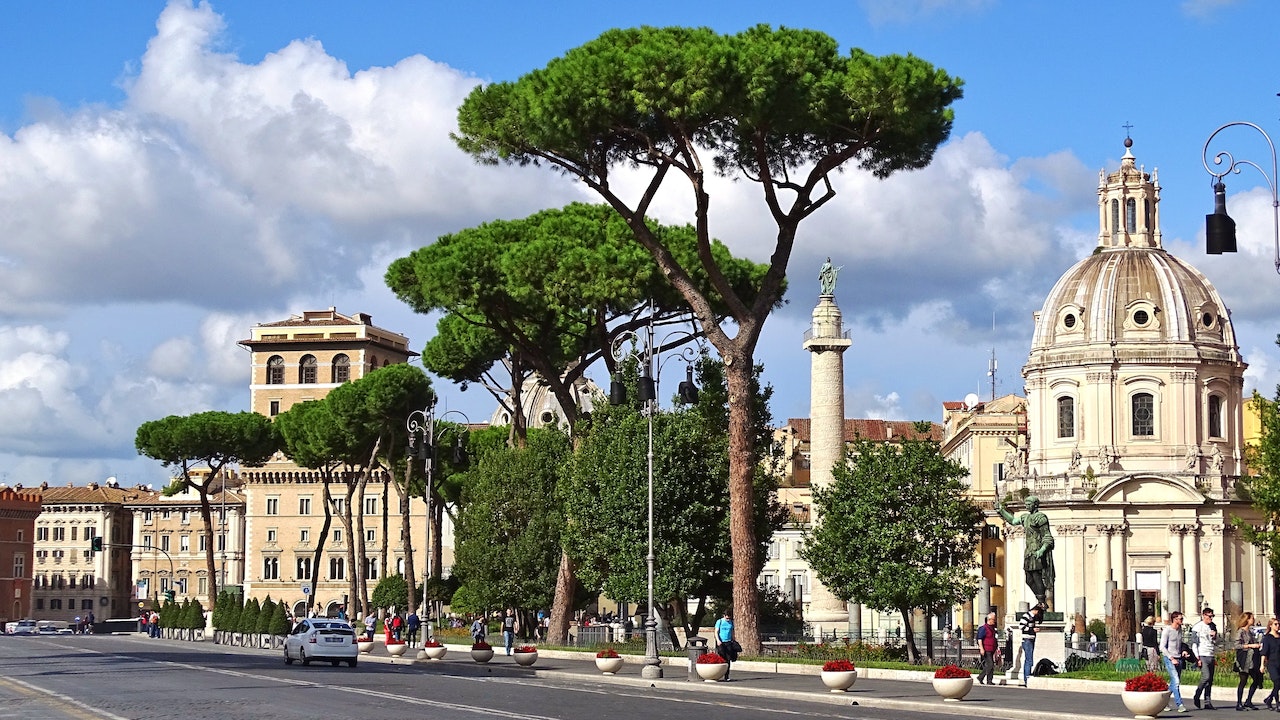